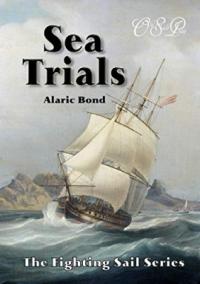 HMS Mistral has emerged from a major refit with one vital element missing – her captain. But Tom King is many miles away aboard a different warship and facing an apparently unbeatable enemy force. Will he survive to claim his rightful place, or is Mistral destined to sail under another’s command? With graphic naval action, danger from the elements and a major conflict of loyalties, Mistral’s sea trials quickly turn into a testing time for her crew as much as their vessel.

The Twelfth book in the 'Fighting Sail' series